Difference between revisions of "Criteria for a Democratic Process"

Criteria for a Demoractic Process

Dahl famously once asked whether:

“Within the enormous and often impenetrable thicket of ideas about democracy, is it possible to identify some criteria that a process for governing an association would have to meet in order to satisfy the requirement that all the members are equally entitled to participate in the association's decisions about its policies? There are, I believe, at least five such standards.” (Dahl, 1989) [1] 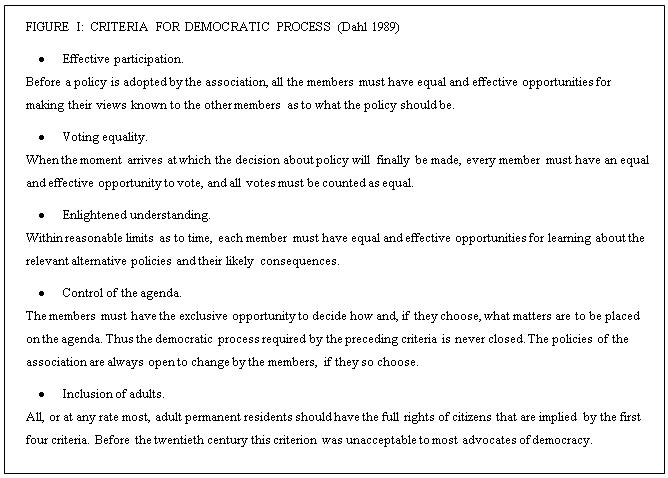 Figure I: Criteria for Demoractic Process

If Dahl’s model of five criteria for a democratic process is used as a framework to evaluate the processes used in public consultation and assess their democratic capacity, then it would appear that the capabilities of ICTs to open up channels of communication and provide information in an accessible format would be a welcome democratic advance.

“ The major contemporary justifications of democracy are that it serves numerous contrasting interests by bringing them into debate and decision procedures; that democratic participation enhances autonomy; that, in so doing, democracy is the best form of government for political equity; and that it is the natural form for consent through deliberation. Democracy is considered to serve welfare, autonomy, equity and agreement and it tends to diffuse power; as a consequence, the corruption of a highly concentrated power elite is inhibited” (Korac-Kakabadse & Korac-Kakabadse in Garson, 1999) [2]